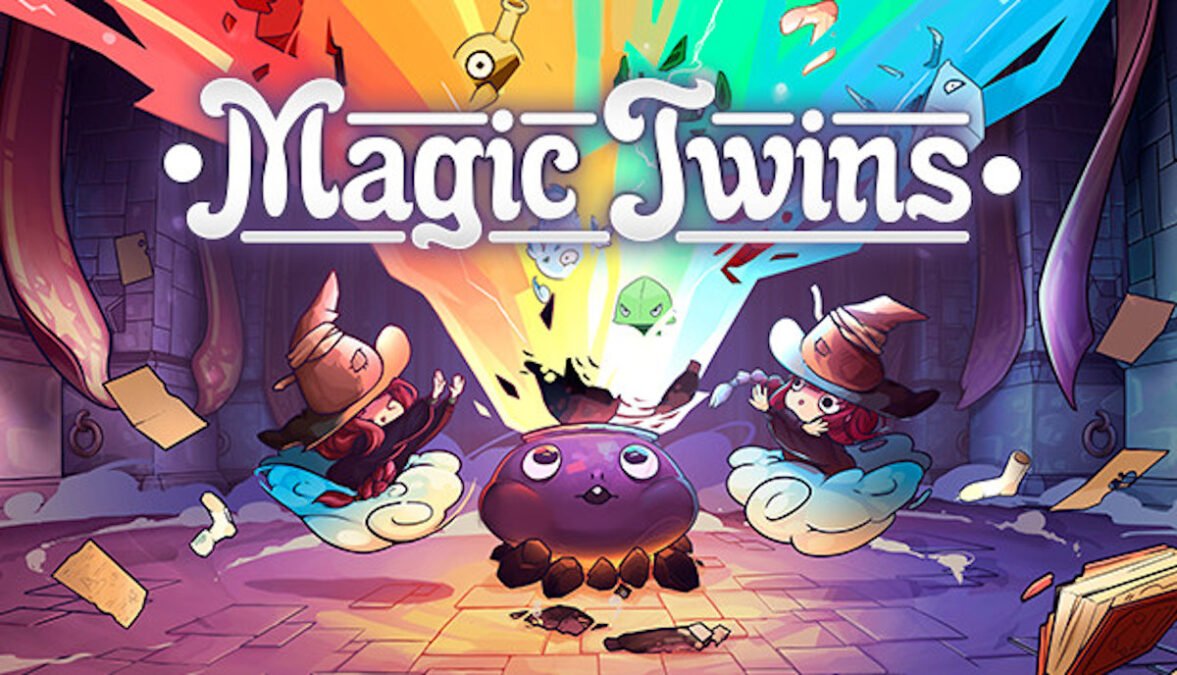 Magic Twins gets its first major update via Linux gaming, Mac, and Windows PC. Thanks to the continuing efforts of developer Flying Beast Labs. Which available now on Steam.


Magic Twins is the original puzzler from Flying Beast Labs. Now updated, while adding several improvements and new features to suit all tastes. This includes all kinds of enhancements, as well as new game modes. Also offering up new languages, some bug fixes and, most notably: Improved witch AI for Single Player Mode.

The complete list of improvements included in the update:

Magic Twins is a 1-2 co-operative arcade puzzle game. Where Abra and Cadabra (the titular Twins), must constantly swap their chromagic powers. All due to defeat hordes of color elementals. At the same time stopping the Colormageddon (which they unintentionally unleashed). Red beats red, blue beats blue.. you get the drill. Magic can be straight forward.
Since spells are not enough! Communication will be useful to overcome all the challenges ahead of you. All coming in different objectives per level, bosses, multiple game modes, special events…

Magic Twins is available with its first major update on Steam. Priced at $12.99 USD. While including support in Linux gaming, Mac, and Windows PC.