Terraria the 2D #action, survival and #crafting #game lets players build, explore, and fight in a huge world is now in Open Beta. And the response from the community has been impressive so far, given this is one of the most played games on Steam. Despite being originally released  in 2011.

“In the World of Terraria, the choice is yours!
Blending elements of classic action games with the freedom of sandbox-style creativity, Terraria is a unique gaming experience where both the journey and the destination are completely in the player’s control. The Terraria adventure is truly as unique as the players themselves! ”

How to active the Terraria Open Beta

To get into the Open Beta, simply right-click on Terraria in your library, select Properties, then click the Betas tab, selecting the “mac-and_linux-open-beta” in the drop-down, with a  249 MB download. 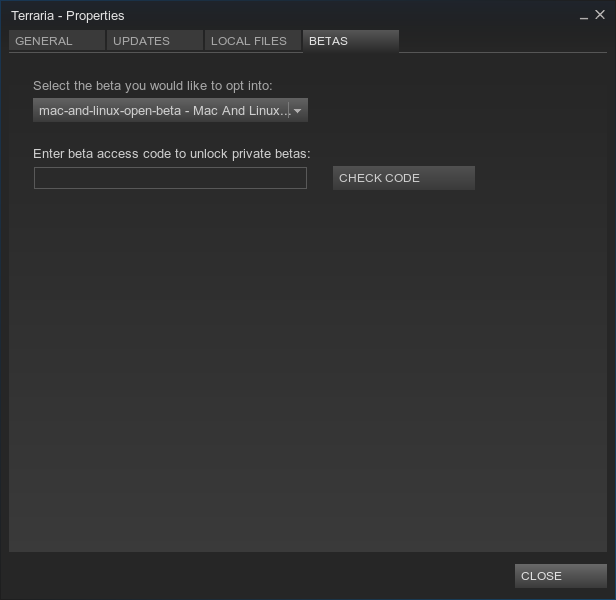 The details of the upcoming Linux and Mac available were issued by the developers on Twitter. And the Open Beta is available now.

We will be releasing Mac/Linux as open beta tomorrow. Will have more details on this in the morning.