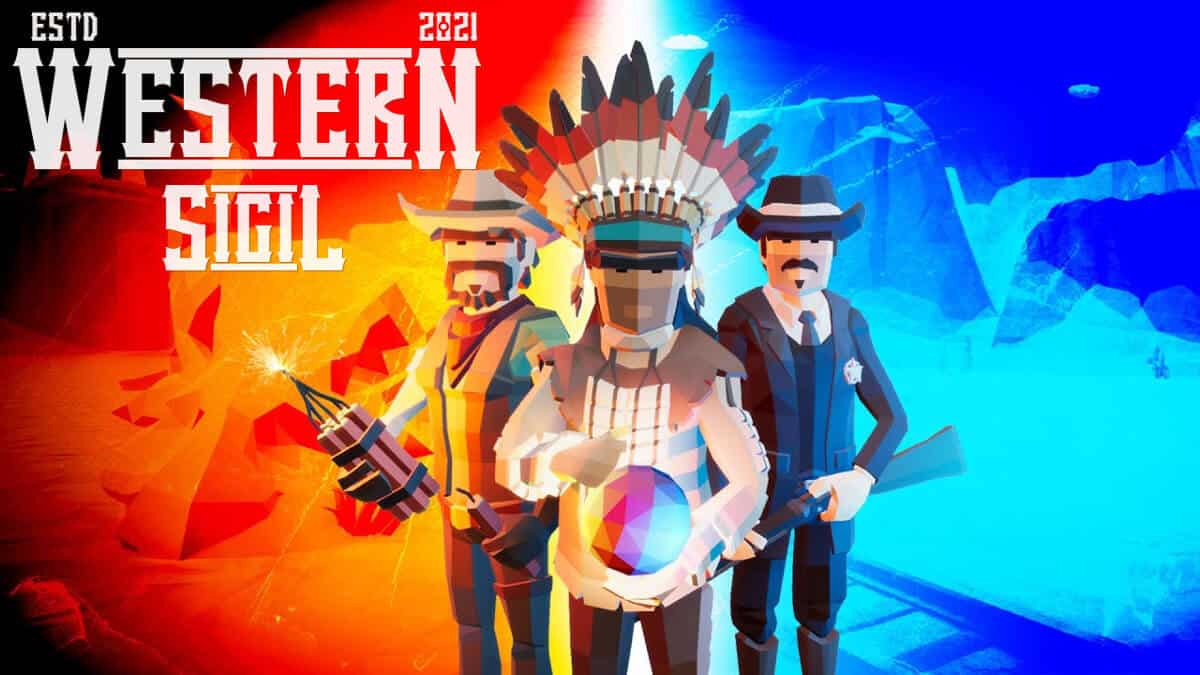 Western Sigil tower defense weird west game announced for Linux, Mac and Windows PC. Thanks to developer Smash The Code. Due to release on Steam with native support.

Western Sigil is a new tower defense & resource management game. Developer Smash the Code is a one man army development studio. Who also hails from the distant land of Poland. 10 years of experience and ton of ambitions. All guiding Michal Soczynski to this moment in time. Since this is the right moment to put some weird into the West. And also blow everyone’s minds.

It’s 1885 and everything goes to hell in the Wild West. Quite literally. Like, you know, skeletons, demons and other hellish creatures roaming in Western Sigil. All in the already not so peaceful town of Wadeville. A plague no one understands, besides the Indian chief, who is visited by the sheriff’s son. He also reveals to the young gunman that the mystical portal was open. Since this is the sole cause of the chaos. The only way to stop this madness is to destroy the magical sigil. Well, buckle up cowboy, as you have a job to do!

The mission to rescue the West and overcome the weird will take a lot of guts! Our courageous hero will need to traverse various landscapes. Since this ranges from grass prairies to snowy overpasses. While battling many scary, otherworldly creatures. The whole region will unite to defeat the common enemy. Including the cowboys, Indians, Mexicans, and even National Guard. Standing hand in hand with their weapons pointed towards scary beasts roaming the West!

Western Sigil makes a unique spin on the classical tower defense genre. Sprinkling it with a pinch of strategy mechanics and resource management. You will hire new units and distribute them to proper terrain. Which can determine their strengths and weaknesses, depending on the unit type. Plot ambushes, break defenses and outsmart the demons. But don’t forget that every cowboy needs rest in a nearby saloon. Travel from city to city between epic fights and buy new equipment for your gunmen. Including many new weapons that will vary from unit to unit.

Your Western Sigil comrades will gain experience in battle, making them grow. They will attain new, powerful skills which will make the devilish beasts sorry that they’ve tried to invade the Wild West. And there are tons of ‘em. The variety of monsters you will encounter in-game is a good material for a separate bestiary book, a weird one, that is. In the midst of the most intense fights, you can deploy special premium units. Which will surely help you conquer challenging bosses!

Western Sigil will turn the tower defense genre upside down in 2021. So get ready for the weird west game. Unite the Wild West to stand up to the threatening grotesque demons. All due to arrive on Linux, Mac and Windows PC. 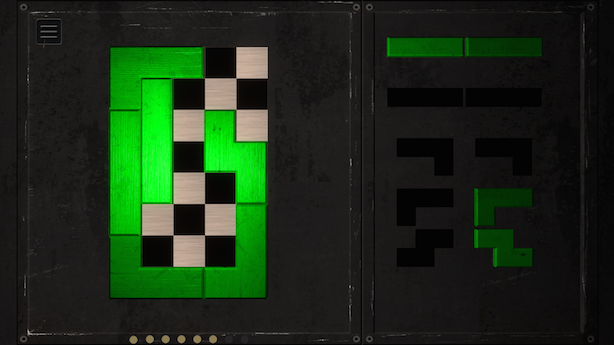 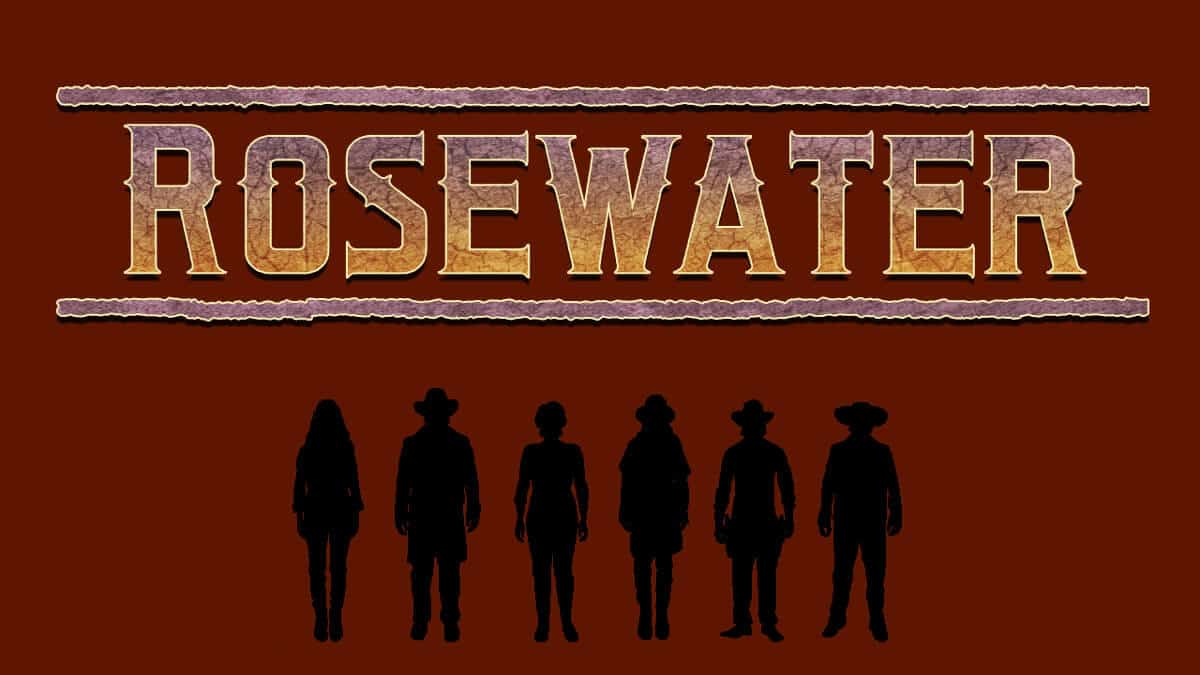